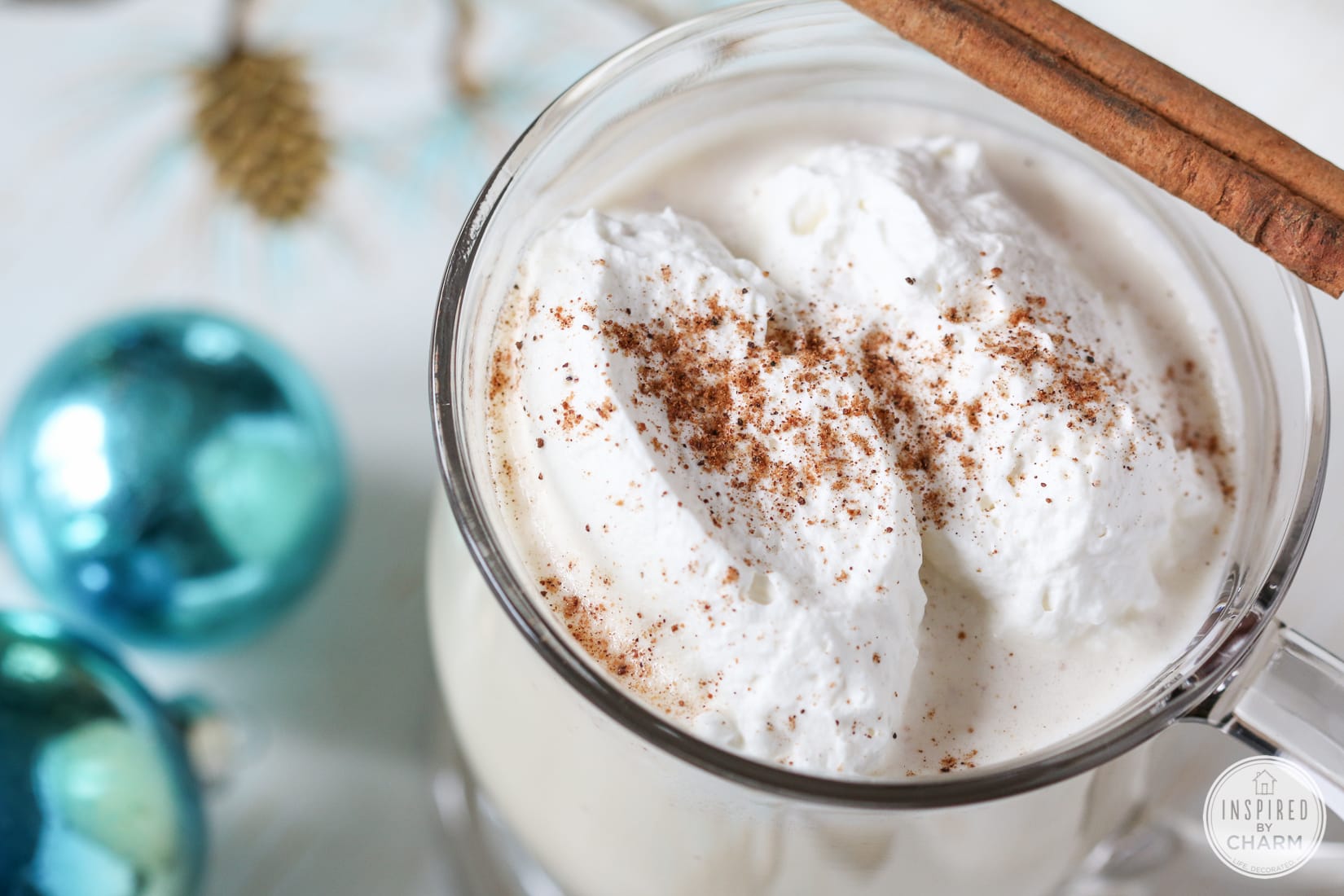 Can I Refill Your Eggnog for ya? Get you something to eat? Drive you out to the middle of nowhere and leave you for dead?

Haha. I’m kidding. Please tell me you’ve seen National Lampoon’s Christmas Vacation. If you have, you may remember that scene. If you haven’t, please stop what you’re doing and go watch the movie right this very minute. You’re welcome.

Today I’m sharing my eggnog recipe with you! 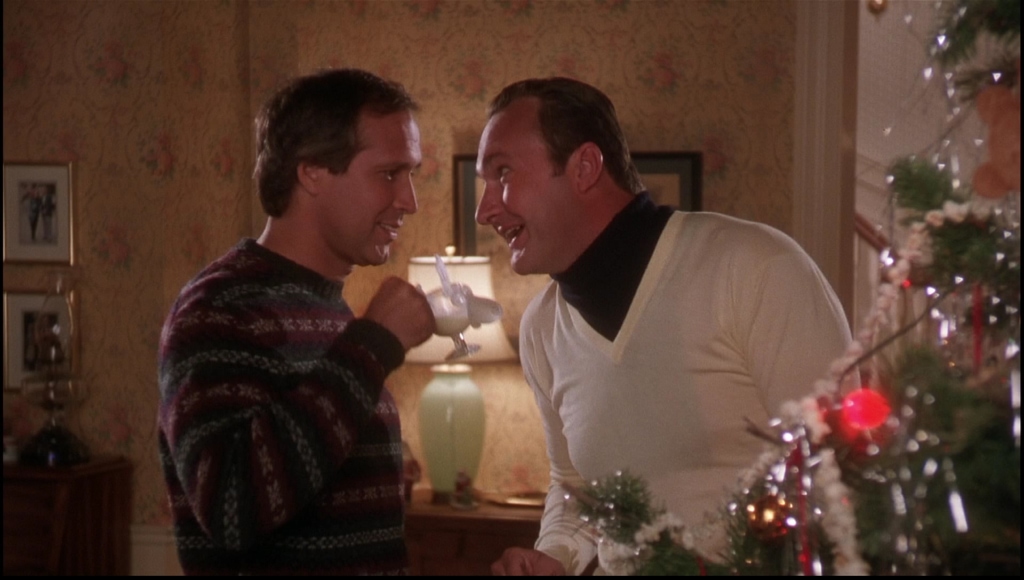 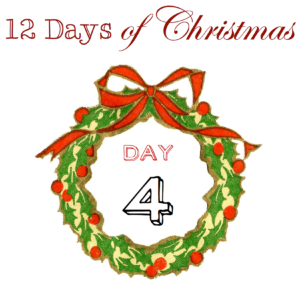 Anyway, while I loved so much about that movie, one thing that always stuck out to me was how delicious the eggnog looked. Seriously, every time I watch that movie, I want a huge glass of eggnog during that scene. (I’d also love to have it served in one of those moose glasses, if that’s possible.)

I thought I’d try making some eggnog from scratch. Since I’ve teamed up with the Incredible Egg to share some festive recipes, eggnog just seemed like kind of a no brainer. And while I was looking for eggnog recipes, I found a recipe for Coquito, which is a Puerto Rican Eggnog. I decided to give that a try as well, so today you’re getting two recipes. 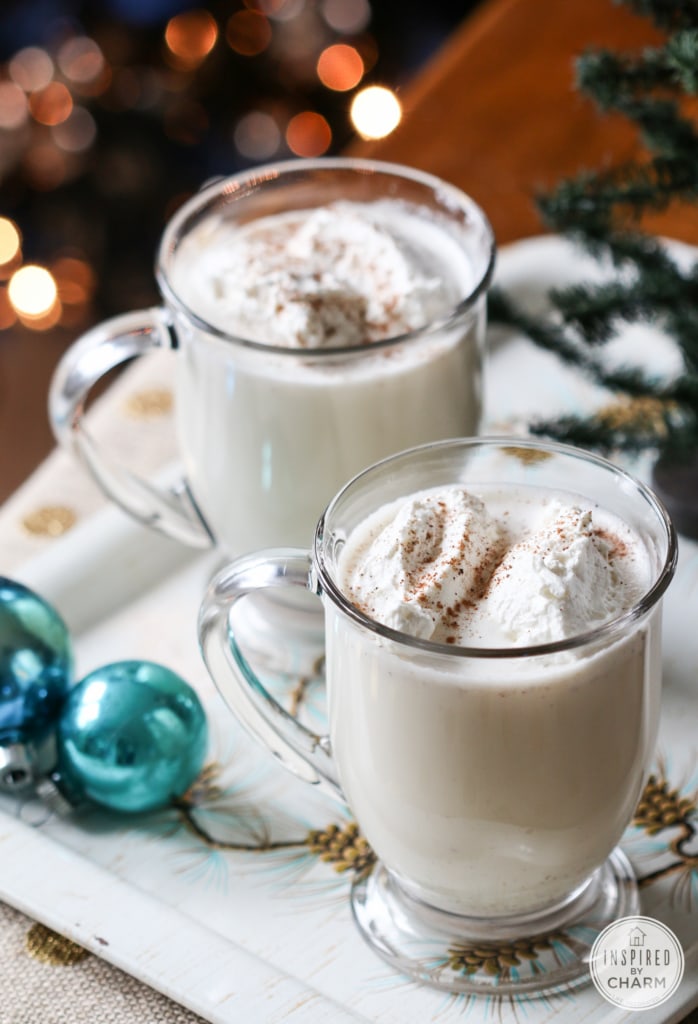 Oh, and before I forget, when you’re out doing your holiday shopping, don’t forget to stock up on baking essentials – flour, sugar, butter, and of course, eggs.

How do you make Eggnog at Home:

I decided to follow a pretty traditional recipe. This recipe cooks the eggs so there is no issue with eating raw egg. 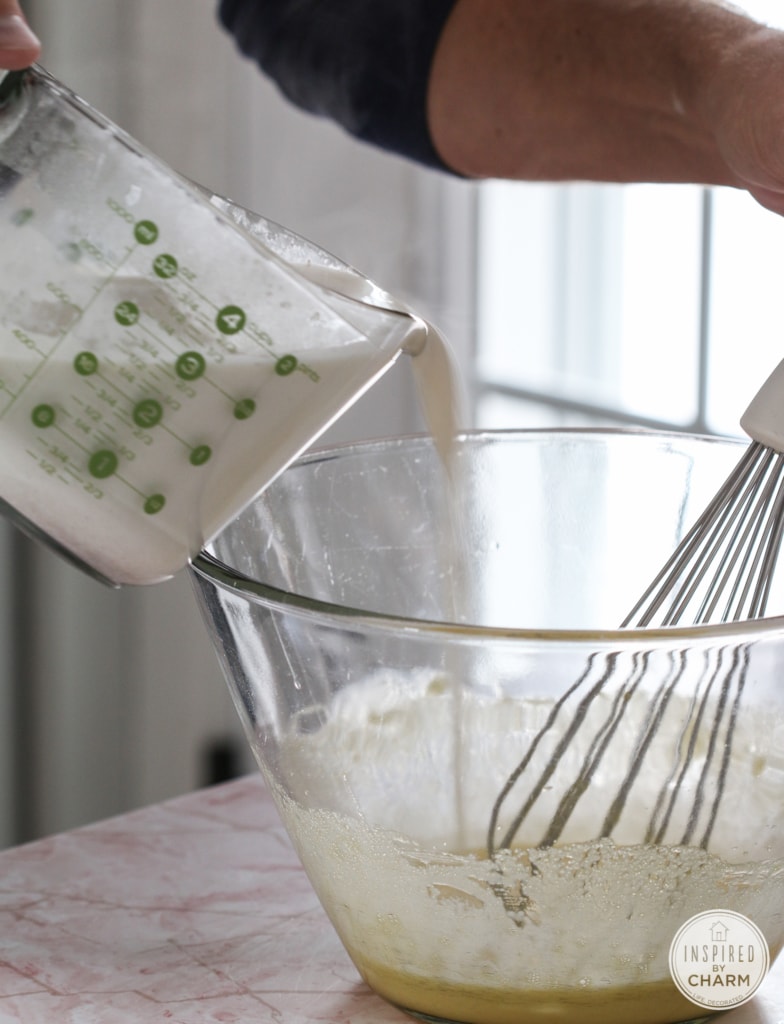 I also noticed that some eggnog recipes have you fold in whipped egg whites before serving. I tried this and didn’t like the results; the eggnog separated. Plus, it didn’t seem to make sense to whip in raw egg whites after I’d gone to the trouble of cooking the yolks. 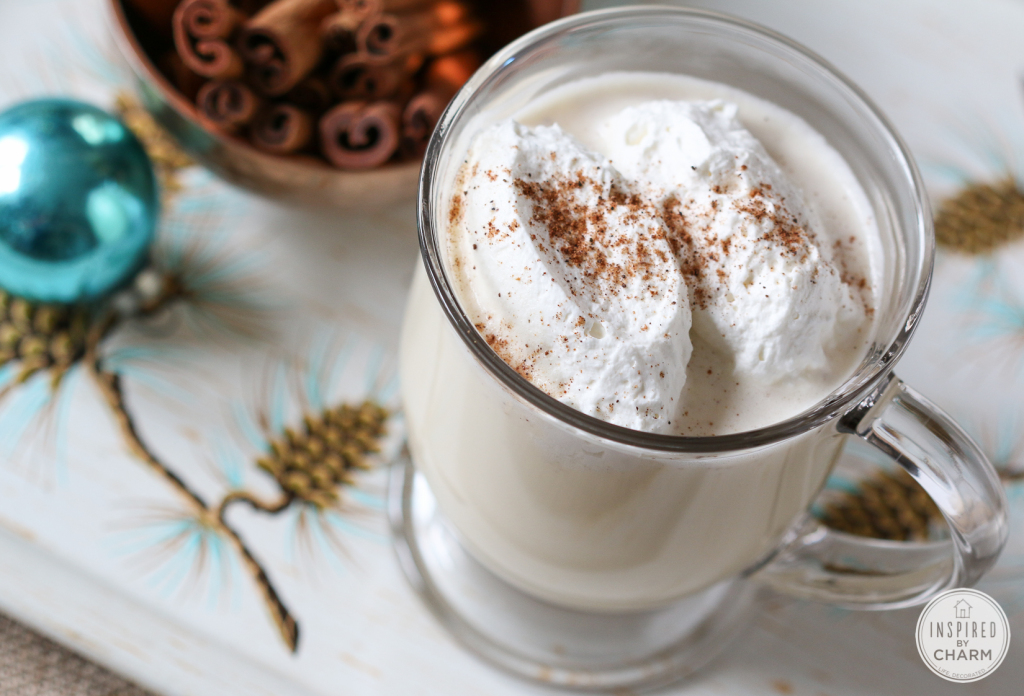 My experimentation was worth it because I’m really pleased with this recipe. This eggnog has the perfect amount of sweetness, delicious flavor, and great texture. 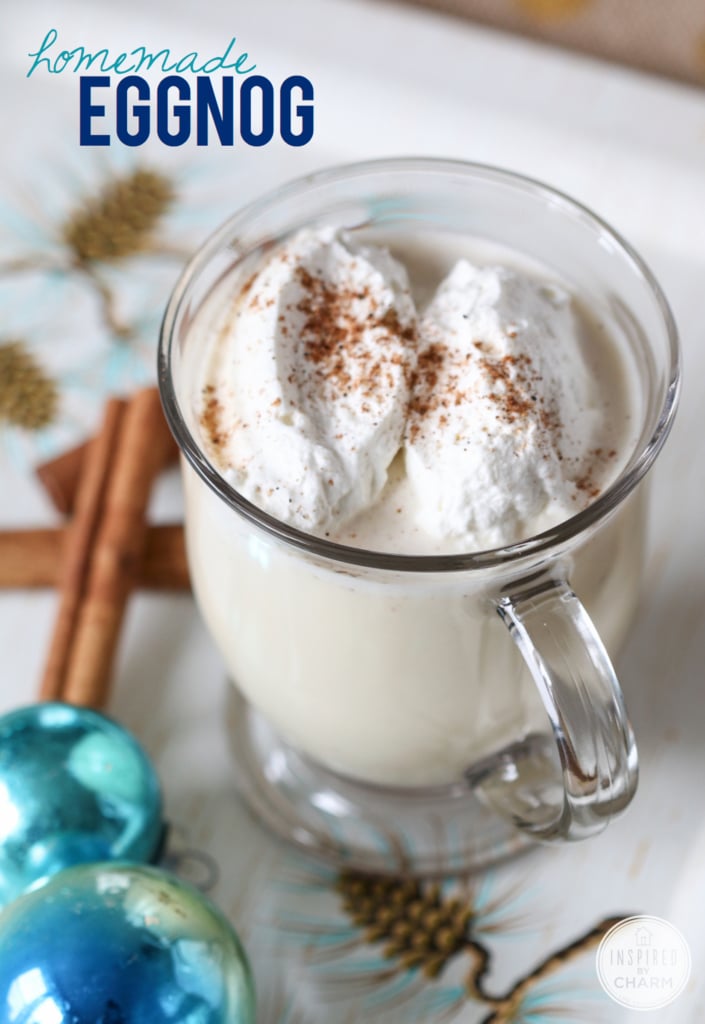 In a bowl, whisk the egg yolks until they lighten slightly in color. While continuing to whisk, slowly add the sugar and continue to beat until it is completely dissolved. Set aside.

In a medium saucepan over high heat, combine the milk, heavy cream, and nutmeg. Bring the mixture to a boil, stirring occasionally. Remove from the heat and very slowly add this hot mixture to the egg and sugar mixture while continuing to whisk. Return everything to the saucepan and cook until the mixture reaches 160 degrees F. Remove from heat, stir in liquor (optional), pour into a bowl, and set in the refrigerator to chill.

Once chilled you're ready to serve.

I always assumed eggnog would be pain to make, but the process was very simple.

As I mentioned above, spiking the eggnog is optional. You can use whatever type of liquor you like best. Bourbon, spiced rum, and brandy are pretty traditional options. I also really like amaretto liquor in eggnog. 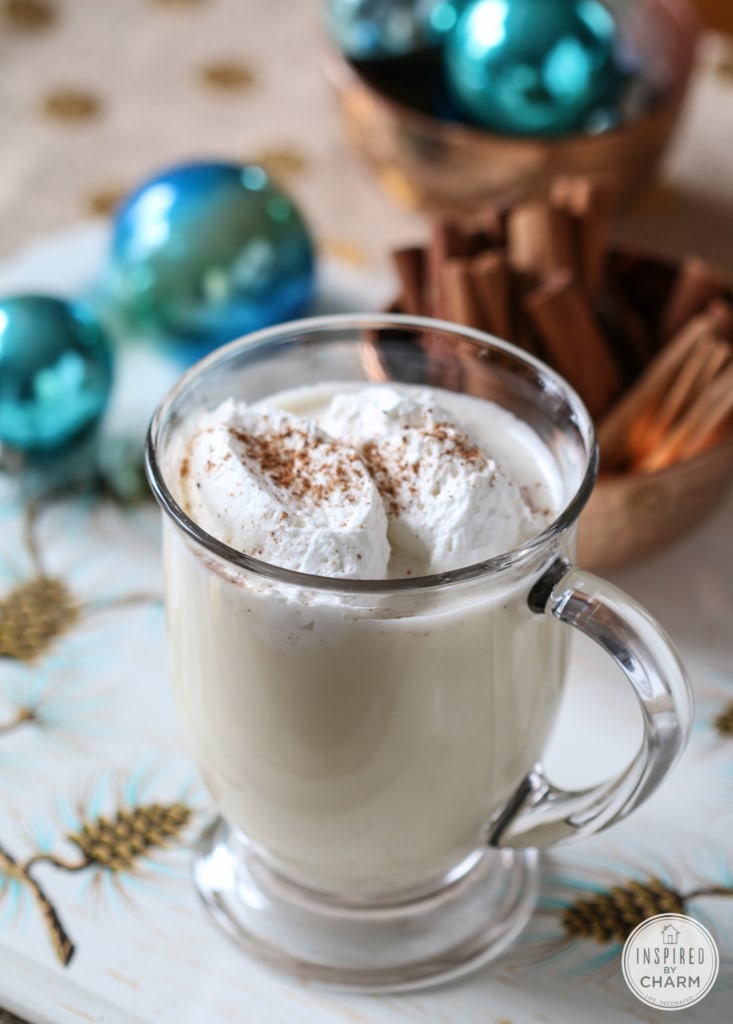 Homemade eggnog totally lived up to my Griswold Christmas expectations.

Moving on. I want to share one more recipe with you. This is for Coquito, which is an eggnog-like beverage traditionally served in Puerto Rico around the holidays. Again, it’s made with eggs, but also uses a few different ingredients such as sweetened condensed milk, coconut milk, and cinnamon. 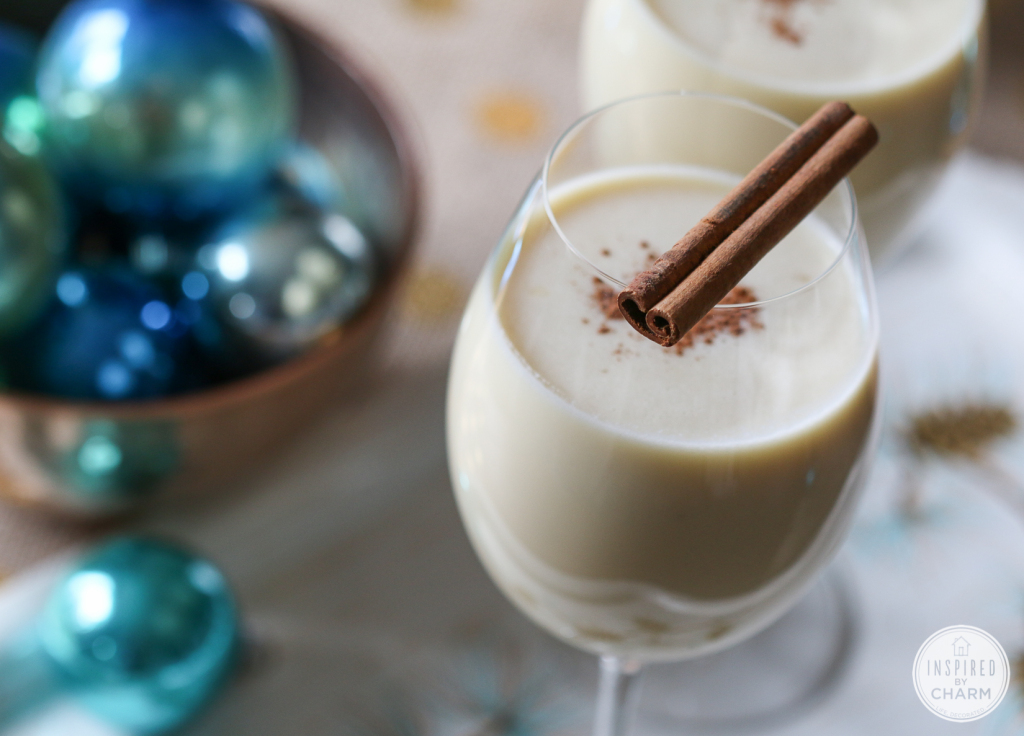 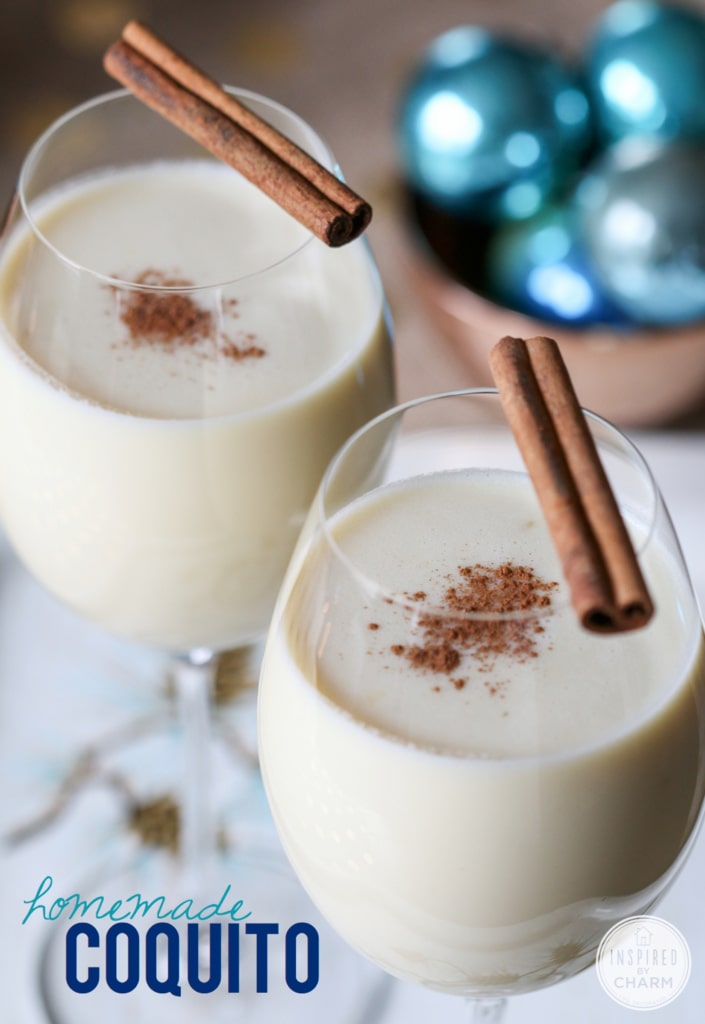 Today, I’m serving up a full glass, however if made with rum, this could be a fun little shot or toast served after a holiday meal.

In a small saucepan over high heat, bring the water and cinnamon sticks to a boil. Reduce the heat to medium and cook until the liquid is reduced to a cup. Strain off cinnamon sticks with a mesh sieve and set the liquid aside to cool.

In a medium saucepan, beat egg yolks with evaporated milk until well mixed. Cook over low heat, stirring constantly until the mixture thickens (about 10 minutes). Make sure to not boil as this will cook and scramble the eggs. Set aside to cool.

In a bowl, mix together the cooled cinnamon water and coconut milk.

Finally, in a large serving bowl combine the coconut milk mixture, yolk mixture, the sweetened condensed milk, and rum (optional). Set in the refrigerator to chill. 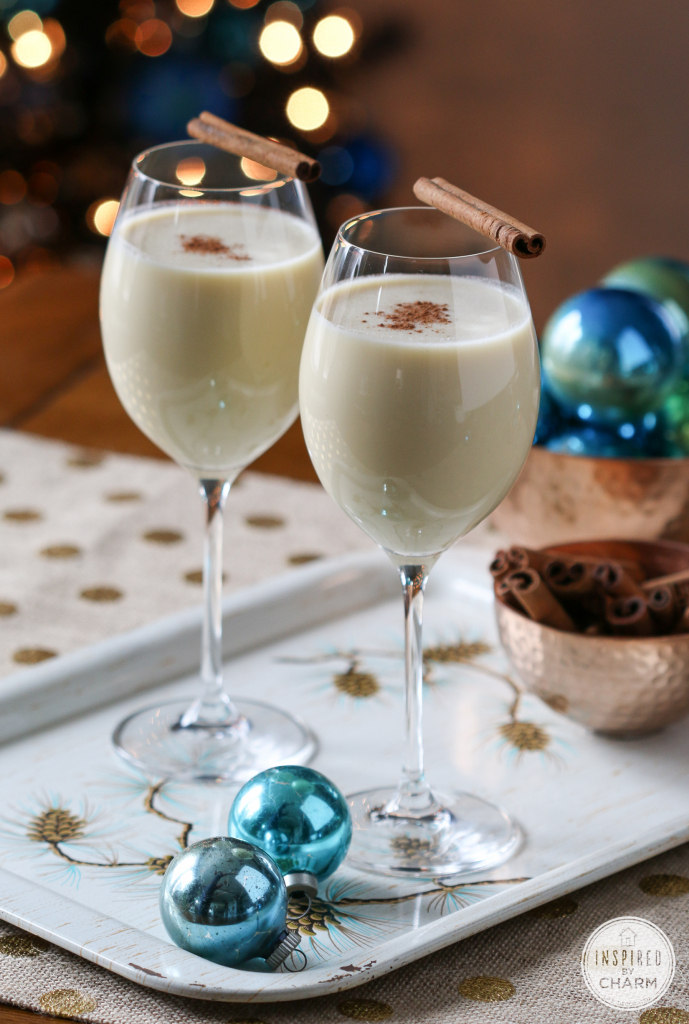 That’s it! Pour yourself a glass and raise a toast to the holidays.

Now you have two eggnog recipes to get you through the season. Which recipe do you like better?

Today we’re mixing up a holiday classic: eggnog! That’s right, I’m sharing my eggnog recipe you can make at home! It’s easier thank you think! Can I Refill Your Eggnog for ya? Get you something to eat? Drive you out to the middle of nowhere and leave you for dead? Haha. I’m kidding. Please tell […]